Rylee is so excited to be a part of this magical world! She is currently studying Musical Theater and Communications at the University of Colorado at Boulder. From the age of seven, she has been obsessed with singing, tiaras, and a little bit of glitter. From her days in beauty pageants to the professional stage, Rylee has always been happy to perform. Some of her favorite roles include Jane Banks in Mary Poppins (BDT, MAC), Kendra in 13 the Musical (Wolf Theatre), and Kathy Cratchit in Scrooge (CDP). She is the oldest of six children and has always had a passion for making life magical for children. In addition to being a nanny, she has been a counselor for foster children at summer camps and has spent many hours volunteering in kindergarten classrooms. Bringing princess magic is so exciting, and Rylee cannot wait to bring this to your next party. 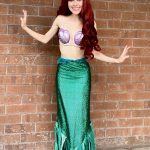 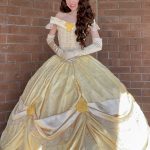 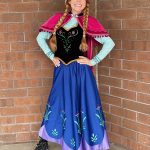 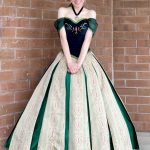 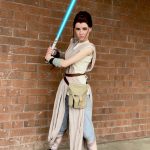 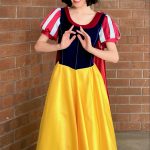