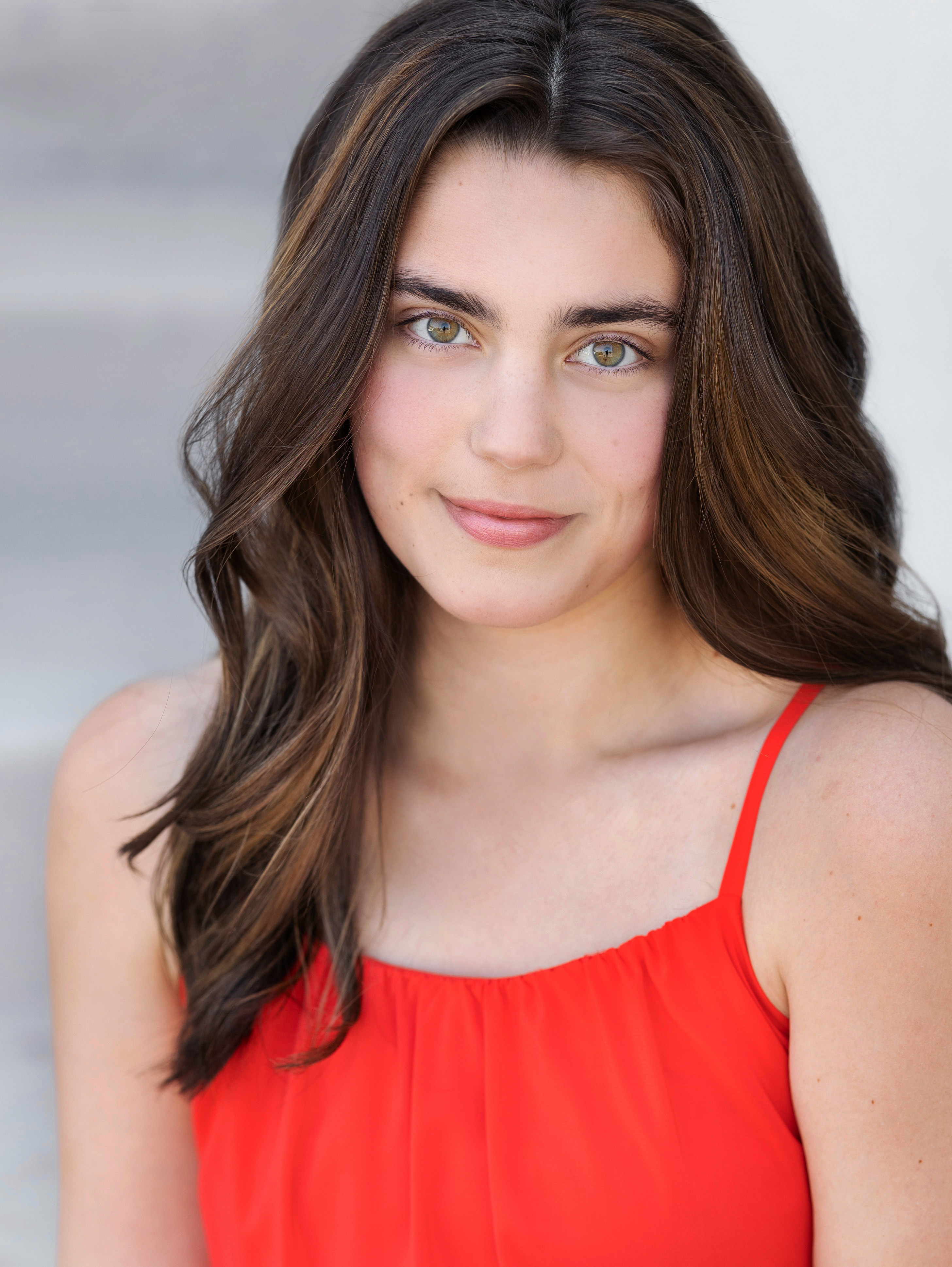 Payton’s love for singing began during her first vocal lesson when she learned “Part of Your World” from her favorite movie The Little Mermaid. Since then Payton has gone on to perform in many professional theatre productions in Colorado and New York. She has also been selected for vocal performances at venues including the Ellie Caulins Opera House, Broadmoor Hotel, and Boettcher Concert Hall performing with Kristen Chenoweth and the Colorado Symphony. Her favorite roles include Beth March in Little Women at CenterStage Theatre Company and Caroline in The Bridges of Madison County at Vintage Theatre. Payton is currently a vocal major at Denver School of the Arts. She plans on attending college for musical theatre and pursuing a career in the performing arts. Payton is thrilled to be apart of the Princess Ever After family and can’t wait to spread magic and joy to children across Colorado!