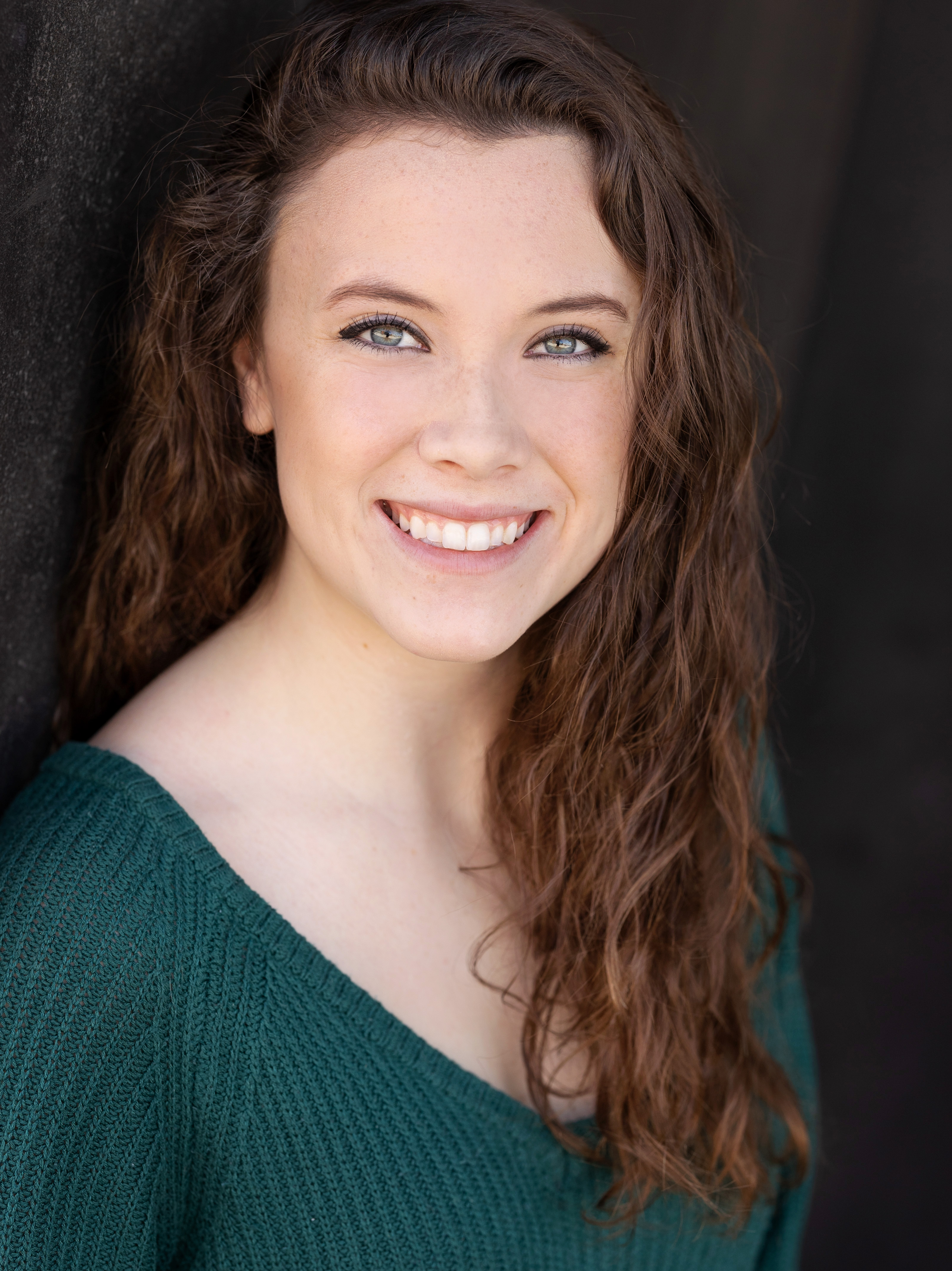 It’s a dream come true for Kelsey to be a part of Princess Ever After! At age 9 she discovered her love for musical theatre. Kelsey has performed in numerous theatre productions. Some of her favorite roles included Belle in Beauty and the Beast, Mary Poppins in Mary Poppins, Hodel in Fiddler on the Roof, Eponine in Les Miserables, Cinderella in Into the Woods, and Molly in Peter and the Starcatcher. Kelsey has taken private voice lessons as well as gained training from a pre-professional musical theatre program in Boulder for 7 years. In addition to theatre, Kelsey has had lots of experience with kids through camp counseling and babysitting. She also has done voice acting work through radio plays and audiobooks. Kelsey continues to pursue her passions as a theatre performance major and creative writing minor at Colorado State University. Some of her fondest memories come from meeting the princesses at the Disney Parks. Kelsey feels humbled and overjoyed to bring some of that same magic into your child’s life! 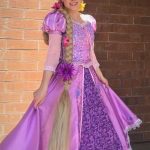 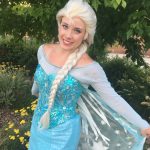 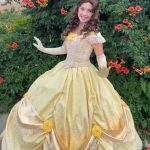 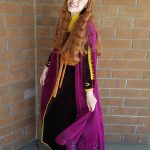 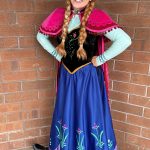 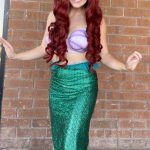 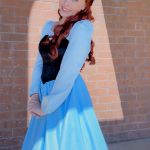 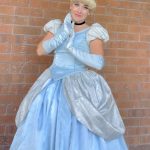 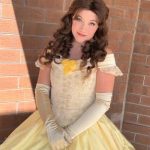 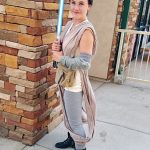