Chrissy is simply over the moon to be able to bring magic into the hearts of little ones through Princess Ever After! This is her fourth year performing with Princess Ever After, and she is honored to have been a part of so many incredible events. Chrissy began performing at age twelve in a production of Rogers and Hammerstein’s Cinderella, and has been heavily involved with theatre ever since, taking private vocal lessons for the past eight years. Chrissy is a recent graduate from Metropolitan State University of Denver with a degree in theatre performance. She has performed in many shows across the Denver area, including Boeing Boeing, Sweet Charity, Side by Side by Sondheim, Fiddler on the Roof, The Secret Garden, Guys and Dolls, and A Christmas Carol. Chrissy also loves working with children, costuming theatre summer camps across the Denver metro area, and helping out with little ones at church camps. Chrissy hopes to bring a sprinkle of pixie dust to your next event! 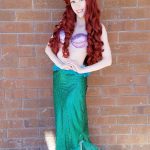 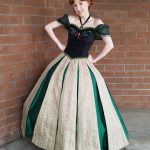 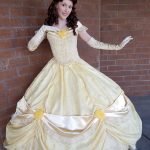 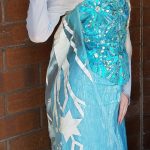 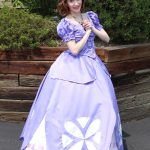 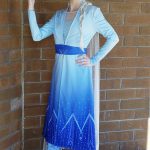 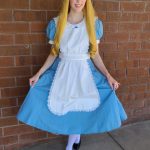 Chrissy as Alice in Wonderland 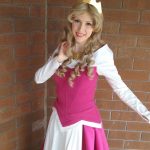 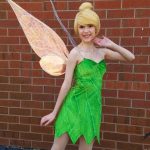 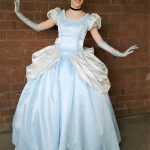 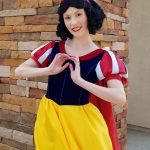 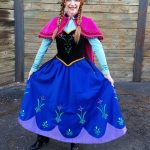