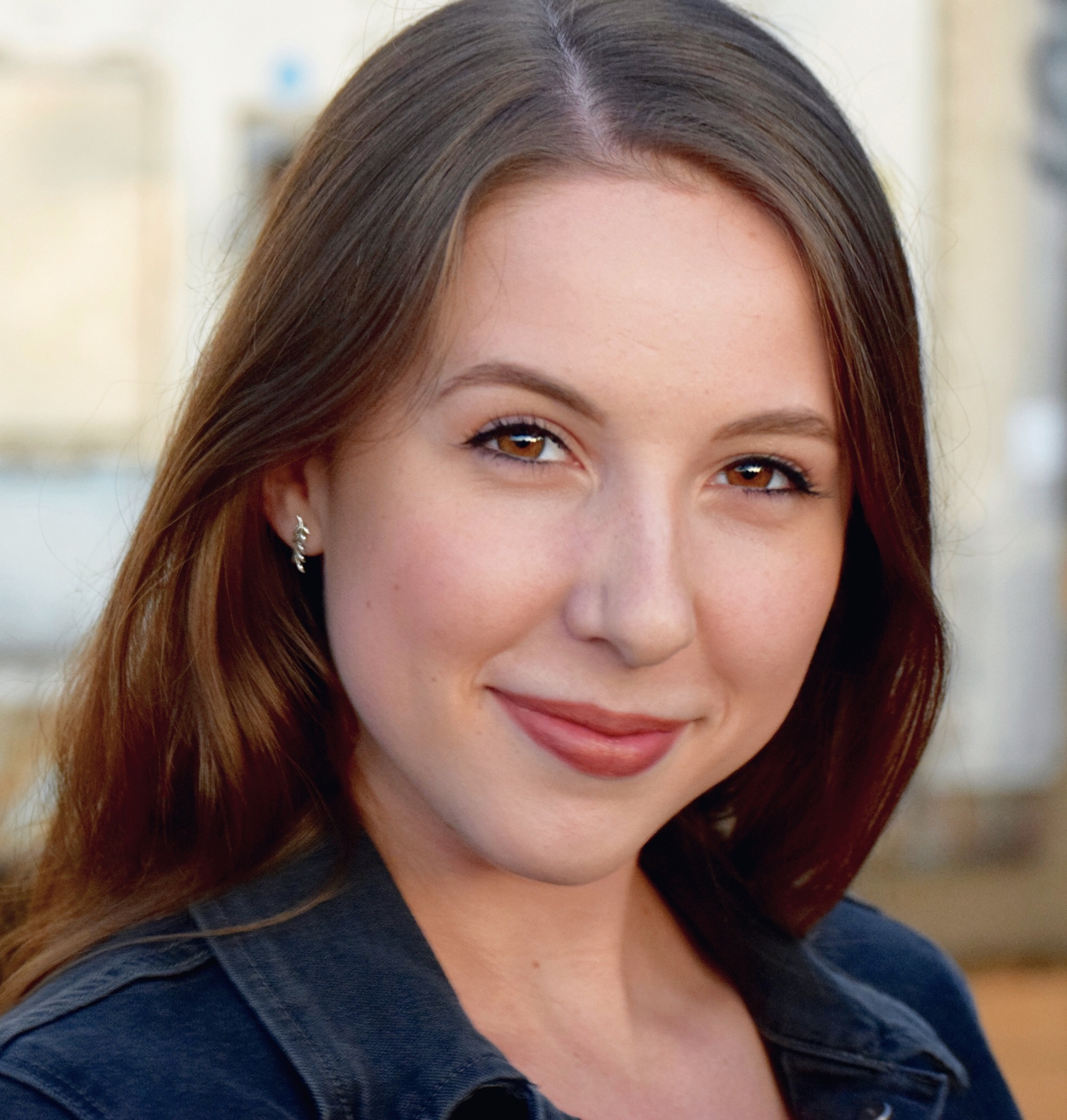 Aubry is a passionate performer who is thrilled to be able to share her talent with Princess Ever After. She has been immersed in theatre and dance since birth, and has countless years of training and experience on stage. In high school, she not only starred in roles such as Belle and Mary Poppins, but she also volunteered to helped build a community children’s theater from the ground up in Conifer, CO. After graduating, she took a gap year to work with elementary and middle school children as a choreographer and director in a local theatre. She was then accepted into the highly prestigious musical theatre program at the University of Northern Colorado, where she received professional training in singing, acting, and dance for two years before deciding to pursue her other passion: teaching! She is now in her senior year earning her degree in elementary education. Princessing has given Aubry the opportunity to meld her two passions into one, and she cannot wait to bring joy, and a little magic, to your child on their special day! 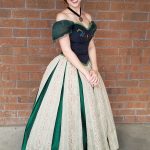